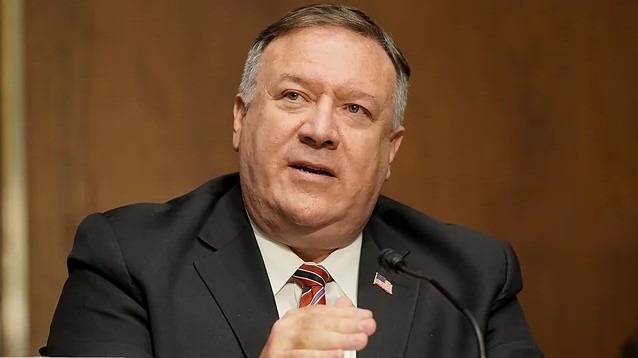 Secretary of State Mike Pompeo is weighing whether to place Cuba on the U.S. list of state sponsors of terrorism, The New York Times reported on Tuesday.

Two U.S. officials who spoke to the Times said that members of the State Department have drafted a proposal to designate Cuba as a state sponsor of terrorism, which Pompeo…