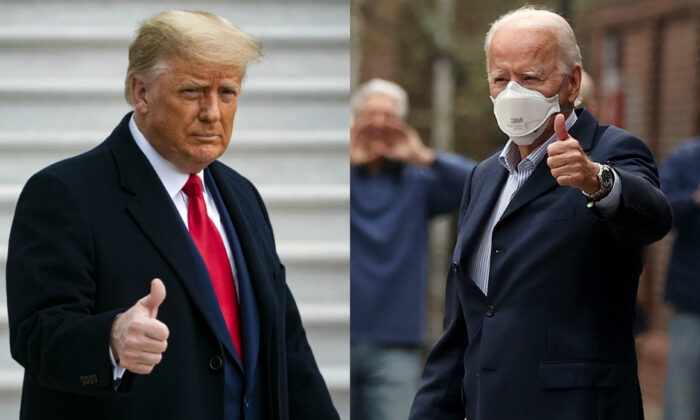 President Donald Trump’s campaign adviser said the team is aiming to present evidence during a potential congressional debate on Jan. 6 if lawmakers in the House and Senate object to states’ Electoral College votes.

As of Wednesday, it appears that at least one member of the Senate, Sen. Josh Hawley (R-Mo.), and a number of…