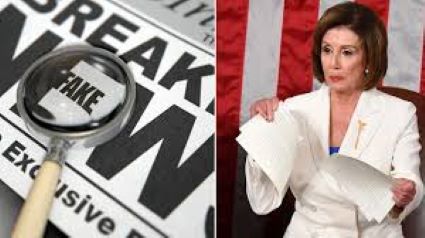 A new Gallup poll asking Americans to rank the honesty and ethics of different professions placed journalists and members of Congress low amongst groups such as car salesmen.

In this article:Congress, Gallup Poll, honesty and ethics, journalists