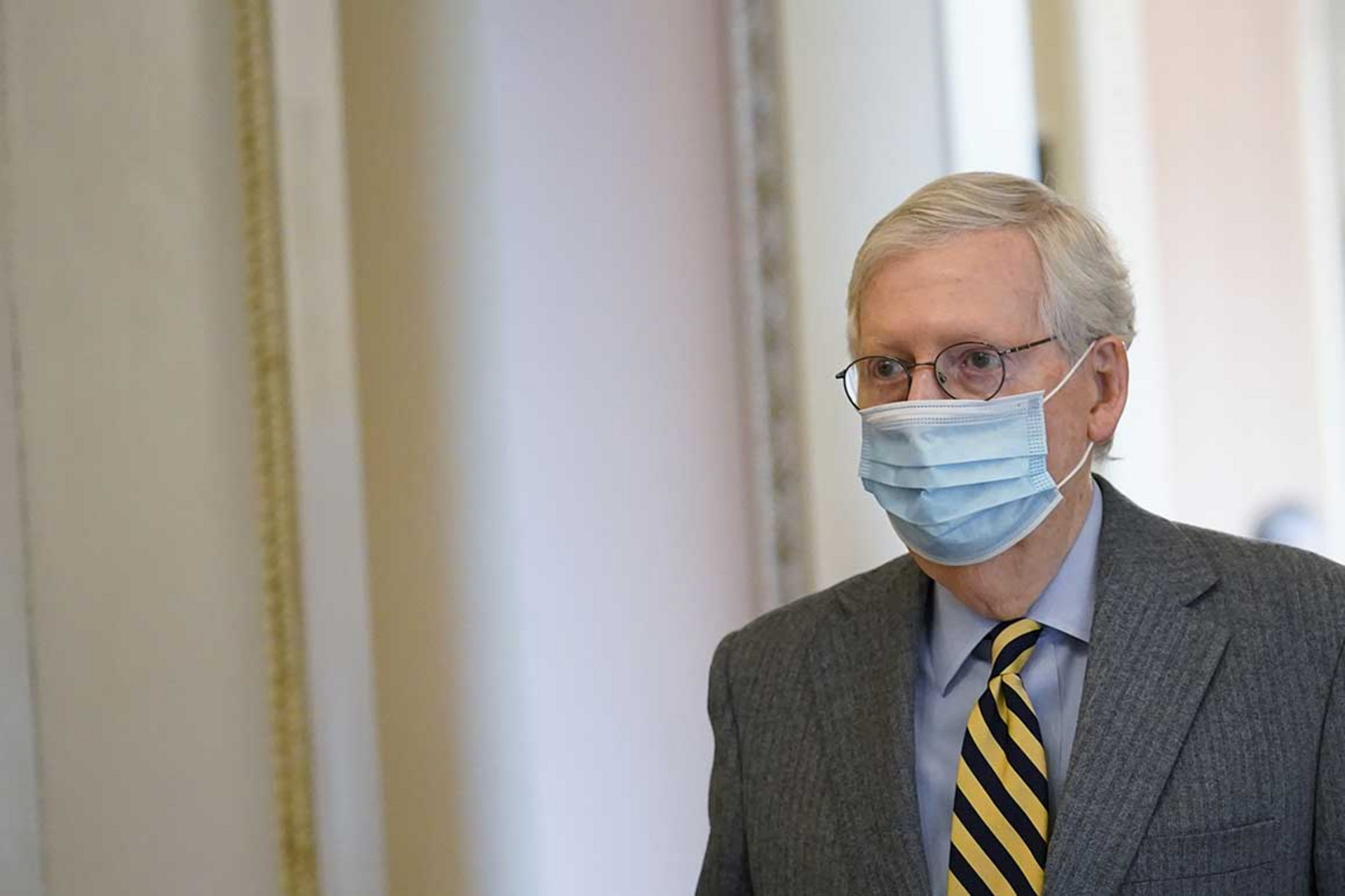 By BURGESS EVERETT and QUINT FORGEY

Senate Majority Leader Mitch McConnell dubbed the effort to increase direct payments to $2,000 “socialism for rich people,” eliciting an incredulous reaction from Bernie Sanders as the GOP Senate continued to decline to take up the matter on Thursday.

In his second consecutive day of attacks on the bill…