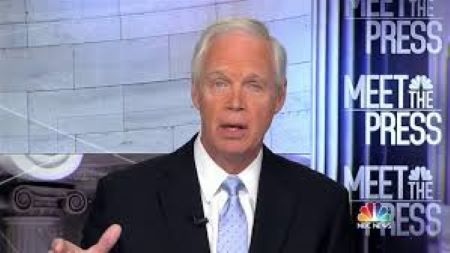 WASHINGTON — In a combative interview on Sunday’s “Meet the Press,” Sen. Ron Johnson, R-Wisc., repeatedly defended an effort by himself and other Republican allies to challenge the legitimacy of President-elect Joe Biden’s election.

Johnson insisted that a group of nearly a dozen GOP Senators…