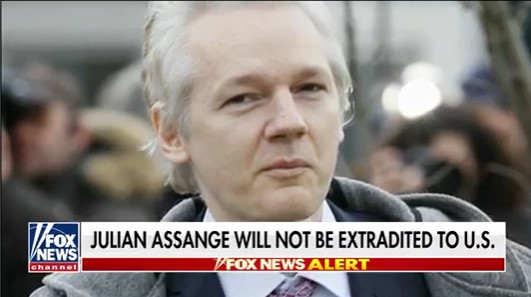 The US government will appeal the decision

A British judge on Monday denied a request from the United States to extradite WikiLeaks founder Julian Assange, arguing that he is likely to commit suicide if sent overseas to face espionage charges.