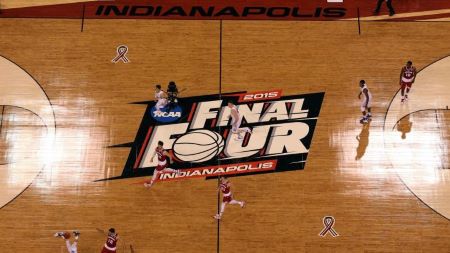 Indiana, Butler and Purdue are scheduled to play host to tourney games for the first time in decades

The NCAA announced Monday that the greater Indianapolis area will host the entirety of the 2021 men’s NCAA Tournament. CBS Sports first reported the news of the venues to be used for the 68-team, 67-game tournament.