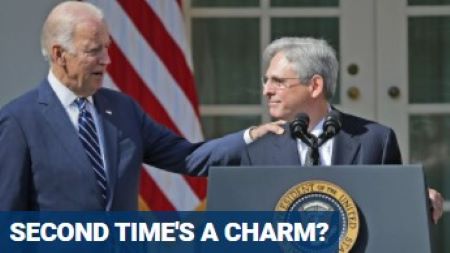 Garland currently serves on the U.S. Court of Appeals for the District of Columbia Circuit. He rose to greater national prominence when then-President Barack Obama nominated…