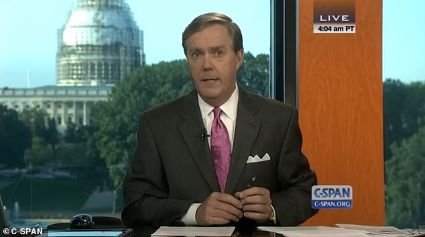 C-SPAN anchor Steve Scully has been reinstated by the network just months after he was suspended for lying that his Twitter account had been hacked when he sent a message to a critic of President Trump just before he was set to moderate a debate.

Scully, who was placed on administrative leave in October…