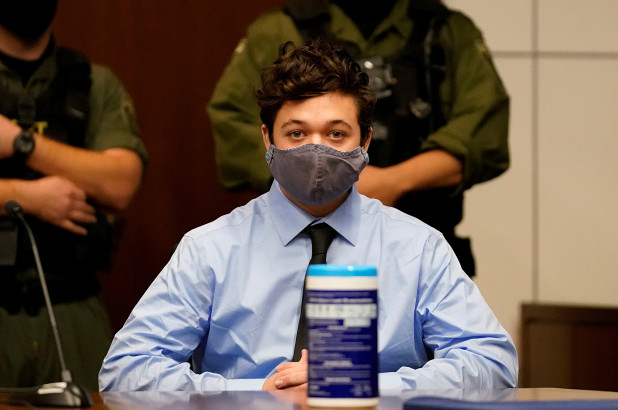 Kenosha gunman Kyle Rittenhouse pleaded not guilty to murder and attempted murder charges at his arraignment on Tuesday.

Rittenhouse, now 18, entered the plea during a short hearing in the Wisconsin city, more than four months after he shot and killed two Black Lives Matter protesters and wounded a third.