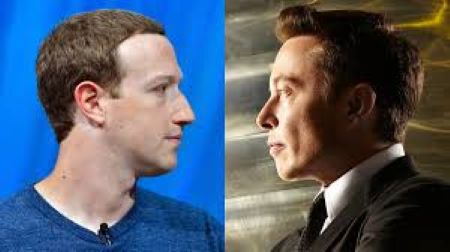 Tesla CEO Elon Musk took a swipe at Mark Zuckerberg Wednesday evening in a tweet that appeared to blame the founding of Facebook for the violence that ensued at the U.S. Capitol.

“This is called the domino effect,” Musk wrote alongside a meme that seemingly tied the origins of Zuckerberg’s Facebook…