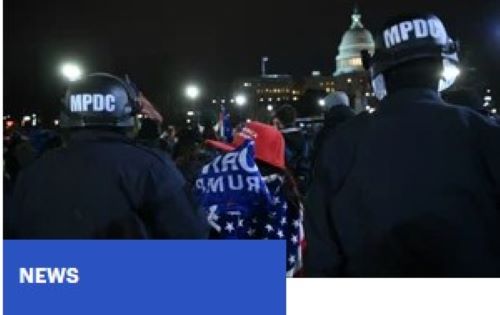 BY DOMINICK MASTRANGELO AND JESSE BYRNES

Four people died on Wednesday, including one woman who was shot by a police officer, amid protests and rioting on Capitol Hill that resulted in dozens of demonstrators being arrested, police announced.