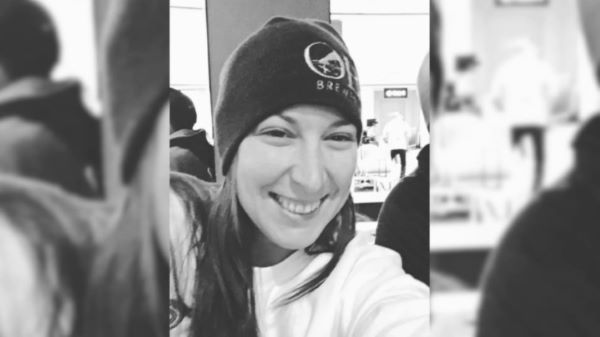 Ashli Babbitt has been identified as the woman shot dead inside the U.S. Capitol on Wednesday. (WTTG-TV/ Facebook)

She was an Air Force veteran and strong supporter of President Trump, her husband said

The woman fatally shot inside the U.S. Capitol Wednesday has been identified as Ashli Babbitt, a friend confirms to Fox News. Babbitt was a 14-year veteran who served four tours with the Air Force and resided in San Diego, according to media reports.