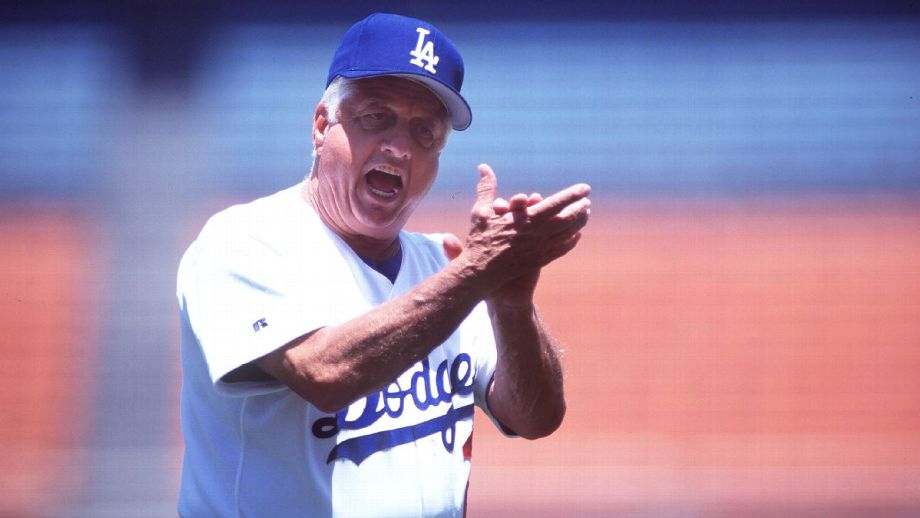 Former Los Angeles Dodgers manager Tommy Lasorda has died at the age of 93, the team announced.

He suffered a sudden cardiopulmonary arrest at his home Thursday night and was taken to the hospital, where he was pronounced dead less than an hour later.

Click the link below to read the rest of this story and Tim Kurkjian’s tribute to Lasorda.