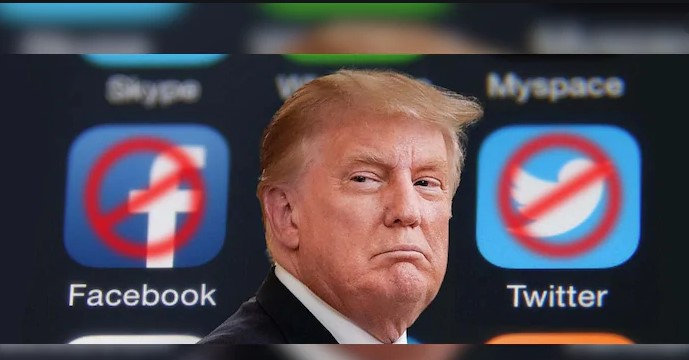 The drop could be due to many users voluntarily leaving Twitter for Parler, as well