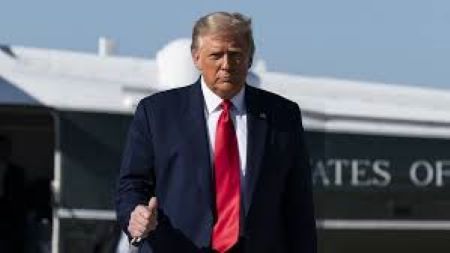 Trump should’ve reminded Americans of his wins, instead of giving Dems a reason to be glad he’s leaving, Huckabee says