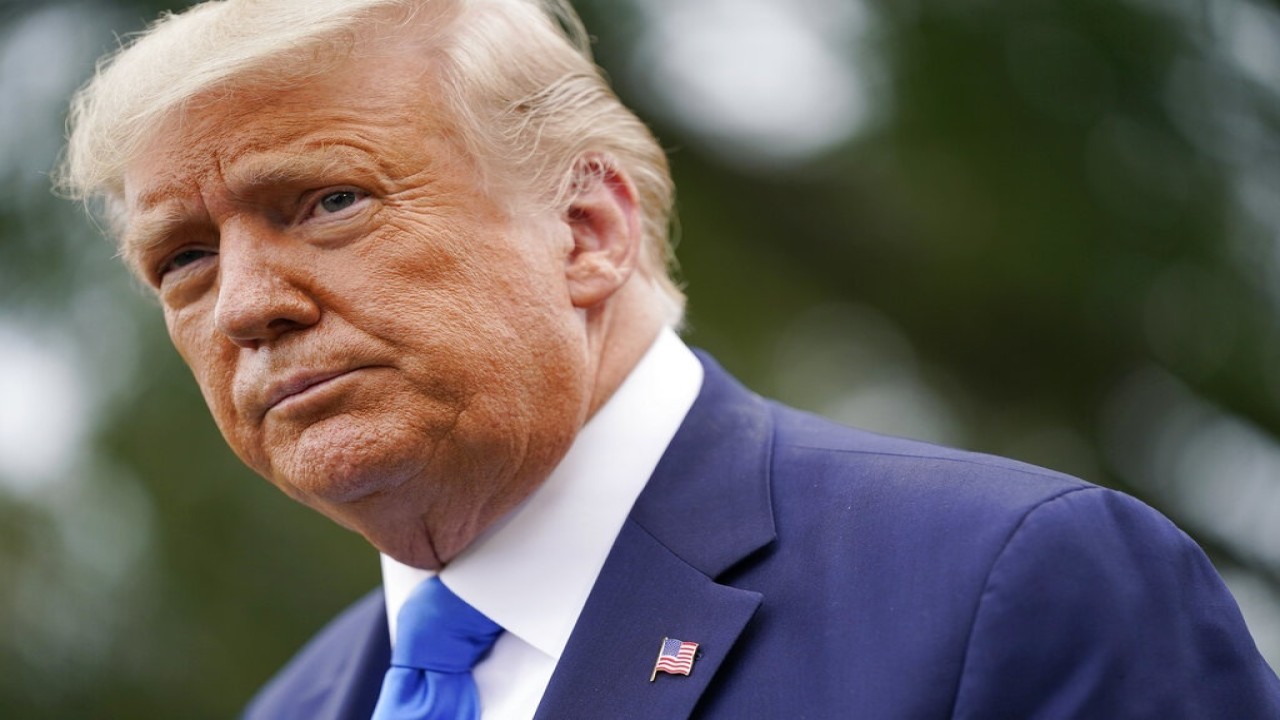 “Will have a big announcement soon,” the president promises

President Trump on Friday said he is considering other social media platforms and may even create his own after he was banned from Twitter in the wake of Wednesday’s U.S. Capitol riot.

He has also been blocked from posting on Facebook and…