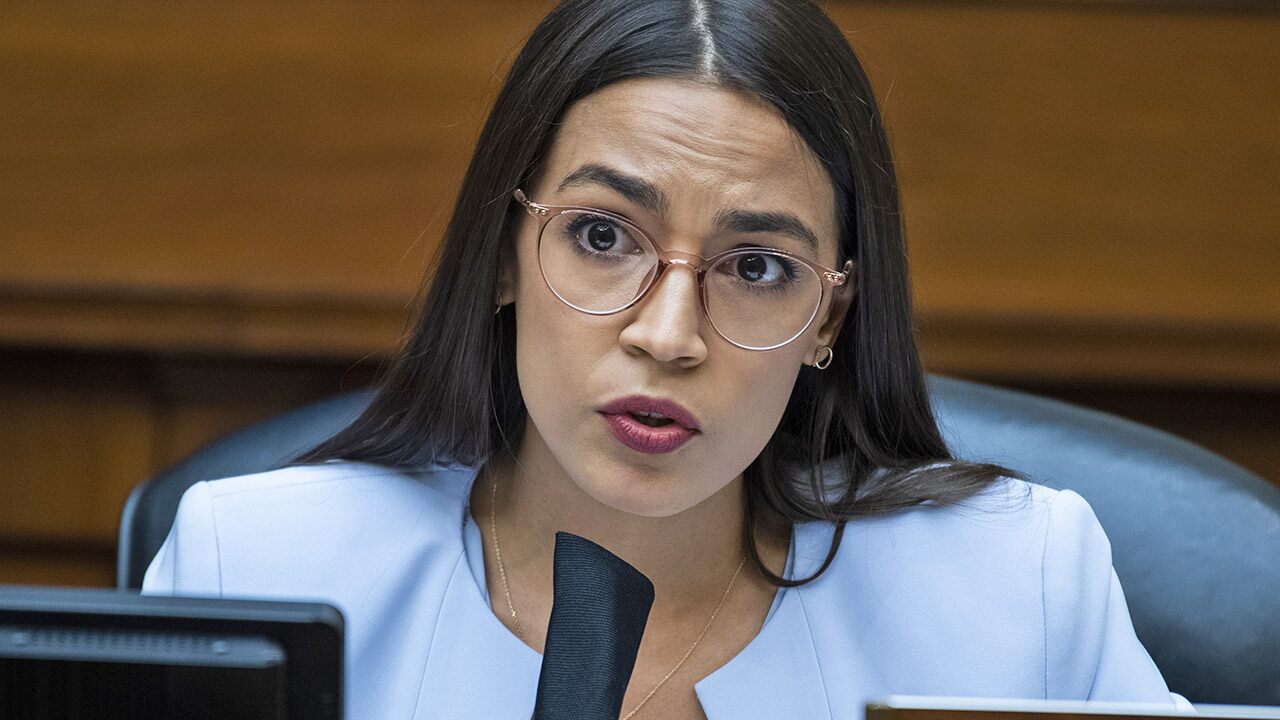 She said if foreign head of state ordered attack on Congress, most people would call for prosecution

Ocasio-Cortez made the comments during an appearance on ABC’s “This Week” with host George Stephanopoulos.

In this article:Alexandria Ocasio-Cortez, AOC, came close to half of the House nearly dying, Congress