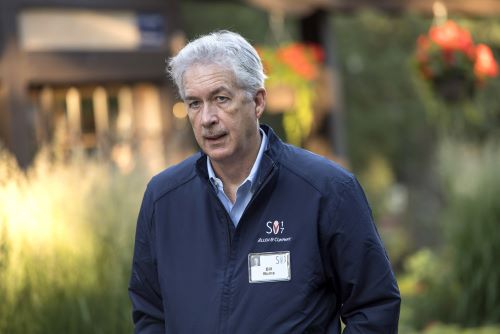 Burns, who speaks Russian, Arabic and French, most recently served as deputy secretary of state under President Barack Obama.

“The American people will sleep soundly with him as our next CIA Director,” Biden said in a statement…