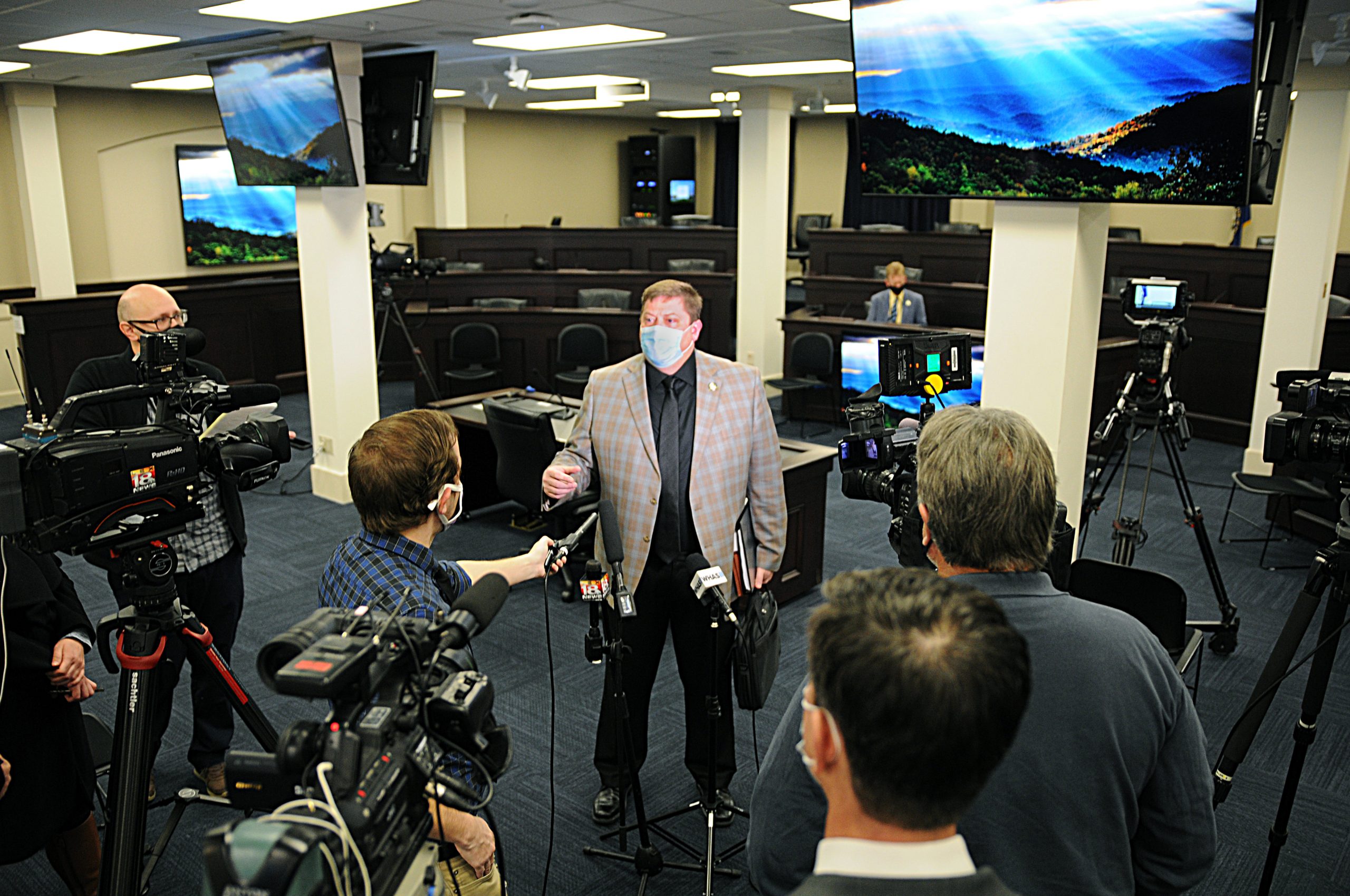 FRANKFORT— A proposed one-year state budget and other spending plans were approved by the House Monday.

Rep. Jason Petrie, R-Elkton, said that today’s action was largely procedural to get the process moving so lawmakers can work on the roughly $12 billion budget in a conference committee sooner rather than later.

“What we’re doing today… is not a completed statement of what our priorities are regarding the judicial budget or any other budget being considered,” said Petrie, chair of the House Appropriations and Revenue Committee.

Lawmakers typically pass budgets during even-numbered years when the legislature meets for 60 days. Economic uncertainty brought on by the COVID-19 pandemic led lawmakers to pass a one-year budget last spring, leaving the General Assembly to pass the next one-year spending plan during this year’s 30-day legislative session.

House Bill 191, legislation regarding COVID-19 relief, did not move forward today so that lawmakers could collect more information on the matter.

While there weren’t marathon discussions on the budget today in the House—an acknowledgement that today’s movement was largely procedural—some lawmakers expressed hope that a future budget conference committee give will careful consideration to the priorities in Gov. Andy Beshear’s budget proposal.

Beshear addressed a joint session of the General Assembly on Jan. 7, saying he would like to see the legislature pass a budget to provide millions in economic relief to small businesses and nonprofits, expanded broadband, more money for education and more.

The state’s Consensus Forecasting Group predicts Kentucky will see a small increase in revenue at roughly $53 million in the next year, with economists predicting Kentucky’s budget will not be as hurt by the pandemic as originally thought in part due to federal COVID-19 relief.

“Revenue projections are slippery things,” he added. “You have to consider what it’s being compared to, whether it was anomaly or whether it is normal course.”