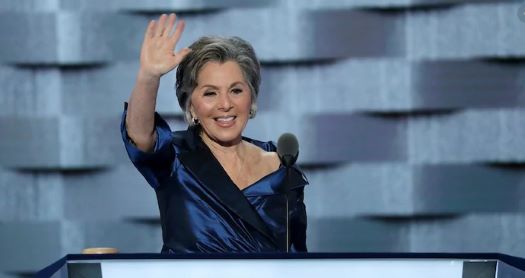 Senator claims she wanted to ‘make the company better’