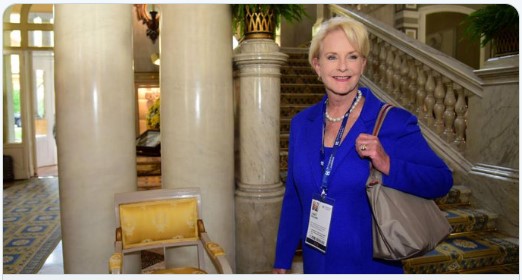 The state party vote is expected to take place on January 23rd.

The Maricopa County censure railed against Mrs. McCain as a “troubled individual, with a past riddled with drug abuse and illegalities associated with such behavior.”

The measure also notes that McCain has supported “leftist causes” including gay marriage, big government, and “others that run counter to Republican values.”