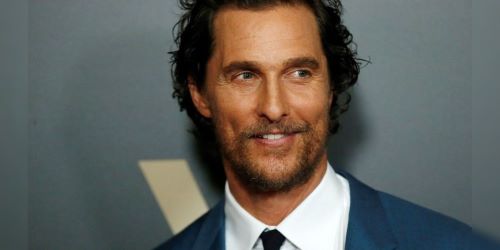 The Daily Beast came under fire Thursday after running a hit piece on actor Matthew McConaughey that accused him of “flirting with alt-right darlings,” but did not name any actual alt-right figures.