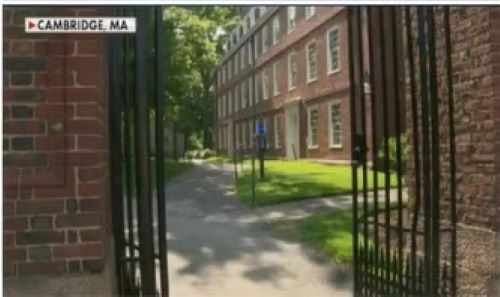 They’re at it again.

The reason cited, according to a copy of the petition reviewed by FOX Business, is that supporters of President Trump were involved…