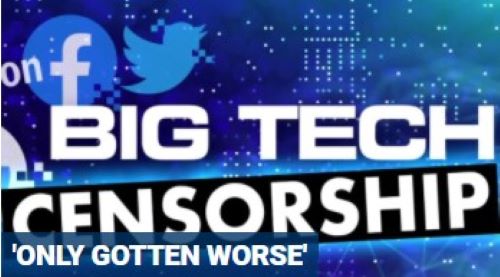 ‘I drafted it in December and things have only gotten worse,’ the lawmaker told ‘Fox & Friends’

After being shocked by Big Tech censoring President Trump and other conservatives in recent months, Republican state lawmakers introduced a bill that would put social media giants like Twitter and Facebook in legal trouble for restricting political posts in North Dakota.

“I drafted it in December and things have only gotten worse,” State Rep. Tom Kading…