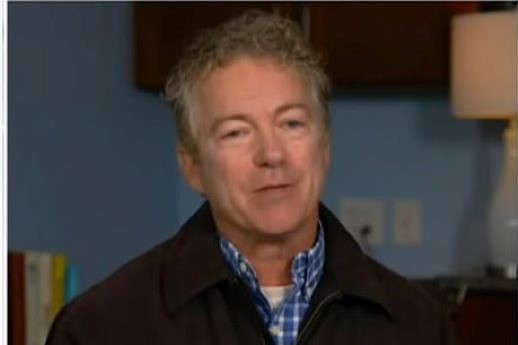 Sen. Rand Paul (R-KY) declared that roughly ‘a third’ of all Republicans would leave the party if GOP senators team up with Democrats to impeach President Donald Trump as the lame duck president seeks to punish the 10 Republican representatives that voted for impeachment.