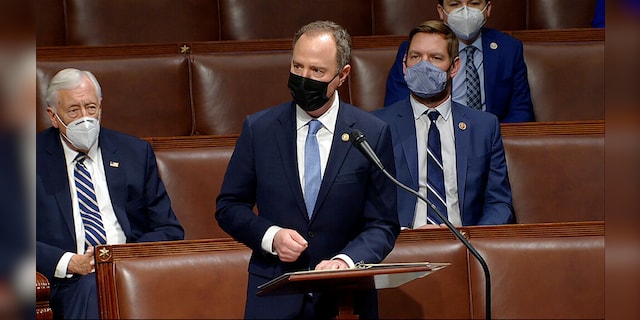 “There is no circumstance in which this president should get another intelligence briefing, not now, not in the future,” Schiff told CBS’ “Face the Nation.