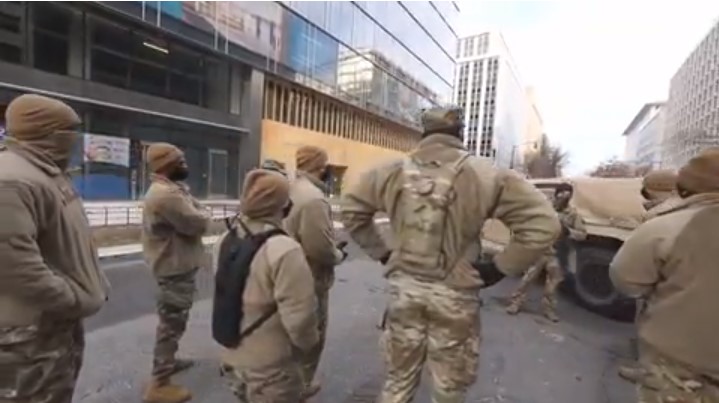 Defense officials in Washington, D.C., are concerned about an insider attack from service members deployed to Washington, D.C., for President-elect Joe Biden’s inauguration, prompting the FBI to vet all 25,000 National Guard troops in the city, Fox News has learned.

The Associated Press first reported on the extraordinary security effort.