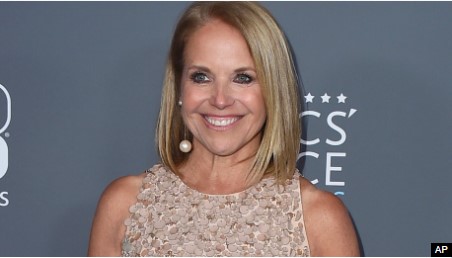 Lincoln Project threatens Expedia group: ‘You will feel immense pain if we fight’

Liberal journalists and social media voices have stepped up their calls to “deprogram,” deplatform or outright threaten right-leaning voices in the aftermath of the deadly Capitol riot earlier this month.