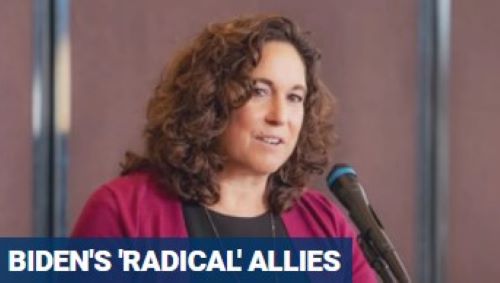 One of President-elect Biden’s top Education Department nominees hosted a diversity training during which she gave an “extremely complimentary” introduction to its featured speaker, who has accused public schools of “spirit murdering” of Black children.