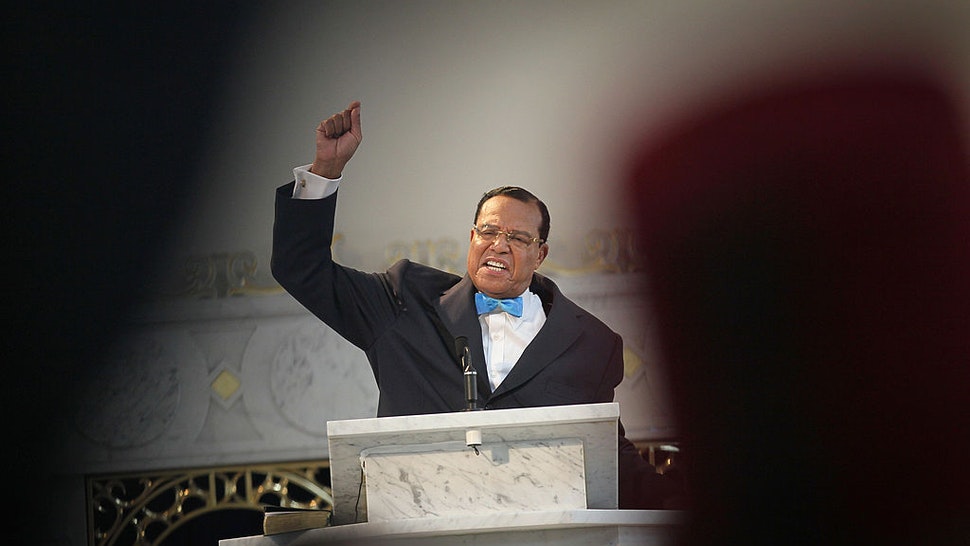 Last week, Twitter announced that President Trump’s account had been permanently suspended, citing a “risk of further incitement of violence.”

“After a close review of recent tweets from the @realDonaldTrump account and the context around them — specifically how they are being received and interpreted on and off Twitter — we have permanently suspended the account,” Twitter said…