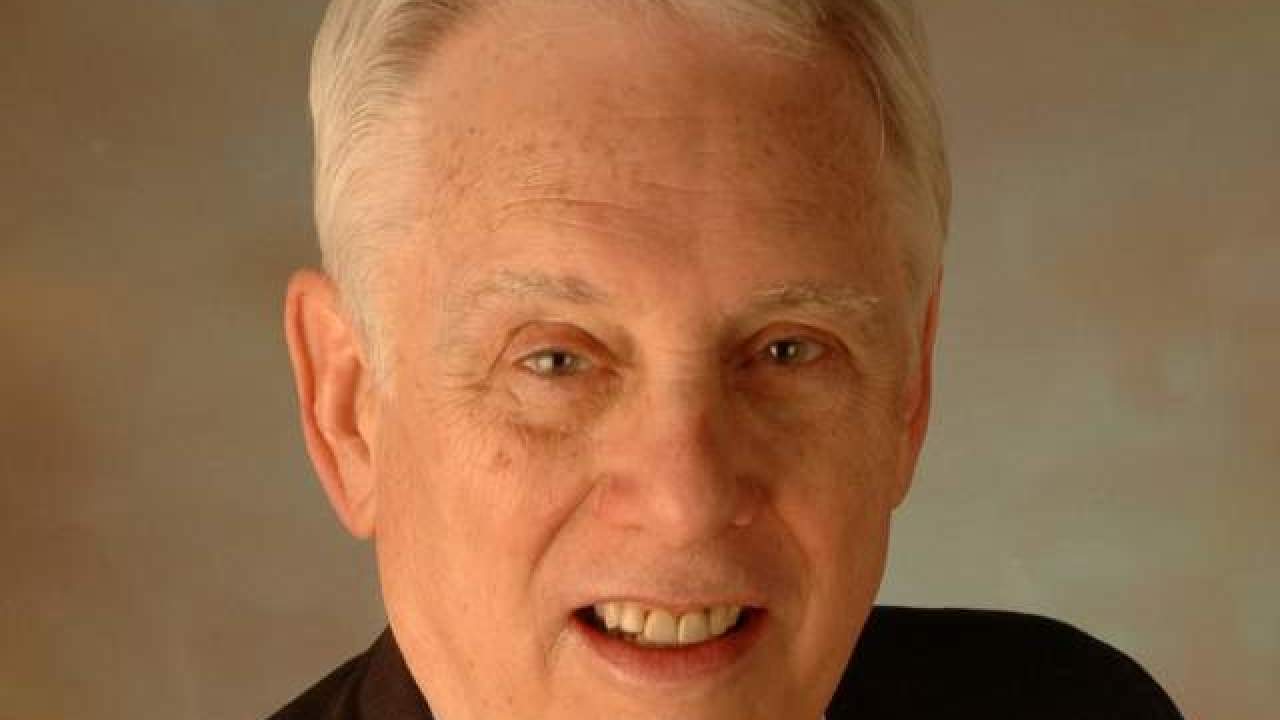 CINCINNATI — What some are describing as a transphobic tweet from Hamilton County’s auditor has renewed sentiment he should resign from the office Friday and has Democratic Party leadership questioning their affiliation.