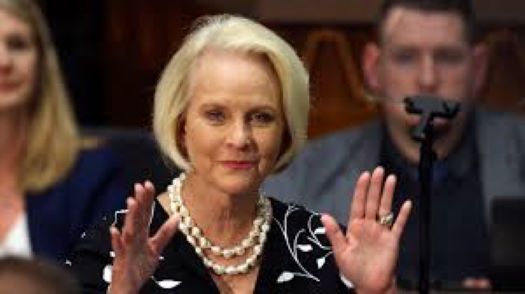 The censures of Sen. John McCain’s widow, former Sen. Jeff Flake and Gov. Doug Ducey are merely symbolic. But they show the party’s foot soldiers are focused on enforcing loyalty to Trump, even in the wake of an election that saw Arizona inch away from its staunchly Republican roots.