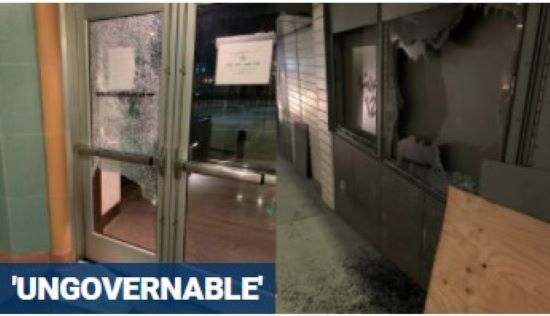 Left-wing riots have rattled a handful of cities across the U.S. even after President Biden’s inauguration – leading to vandalism of government buildings and at least 20 arrests.

In Seattle Wednesday, hours after the swearing-in ceremony, dozens of protesters marched demanding the abolition of Immigration and Customs Enforcement. At least three people were…