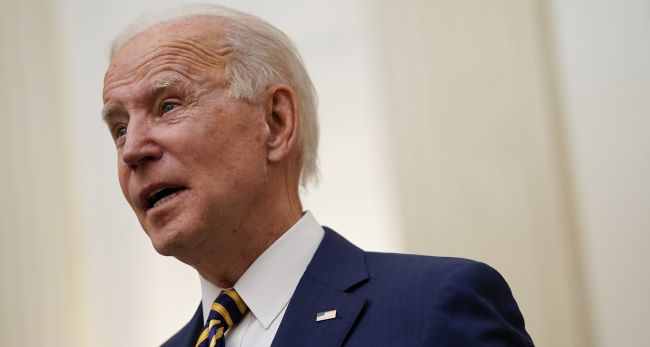 Mexico’s president said Saturday that Biden told him the U.S. would send $4 billion to help development in Honduras, El Salvador and Guatemala — nations whose hardships have spawned tides of migration through Mexico toward the United States.