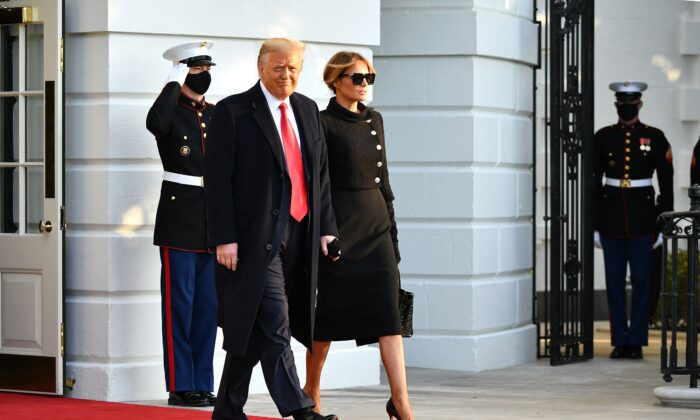 President Donald Trump this week endorsed Dr. Kelli Ward for chairwoman of the Arizona Republican Party, in his first assay in politics after leaving the White House.

In a short call, Trump called on Arizonans to help Ward become re-elected as chair of the state’s Republican party, saying that he gives her his “complete and total endorsement,” due to her stances on a number of issues.

“She is a terrific…