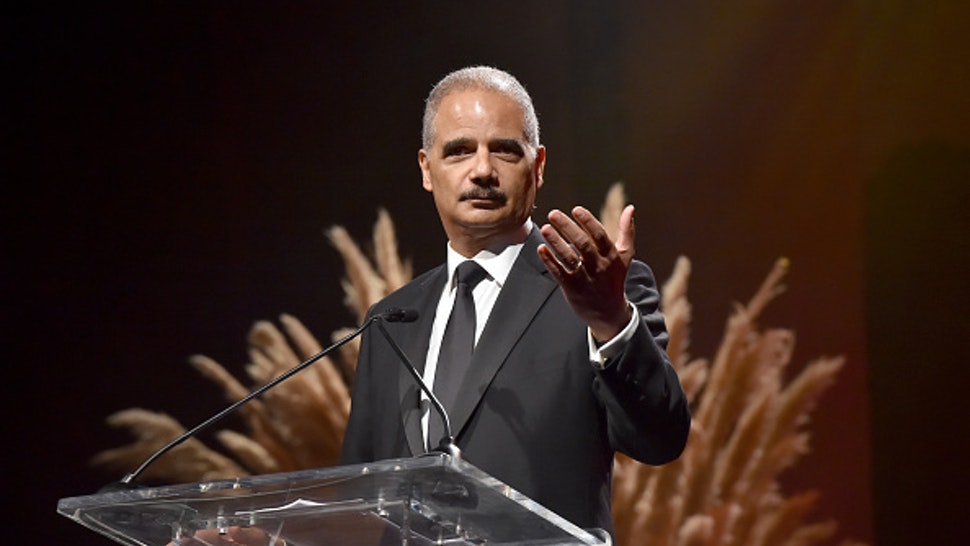 Former Attorney General Eric Holder urged Democrats to “use the power” of their U.S. Senate majority to pack the Supreme Court and the federal judiciary.

“It is painfully clear Democrats and progressives are uncomfortable with the acquisition and use of power, while Republicans and conservatives never have been,” Holder said during a virtual conference on judicial reform hosted by the Brookings Institution. “Our courts badly need reforms.”