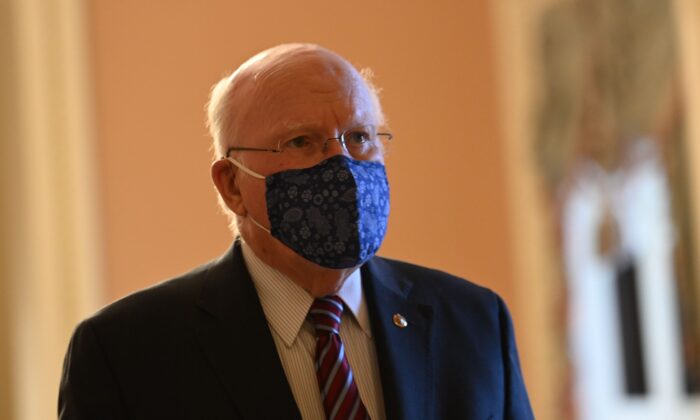 Leahy is 80. Both parties traditionally choose their eldest member to serve in the pro tempore role, which is essentially a backup for the president of the Senate, whenever they gain a majority in the body.