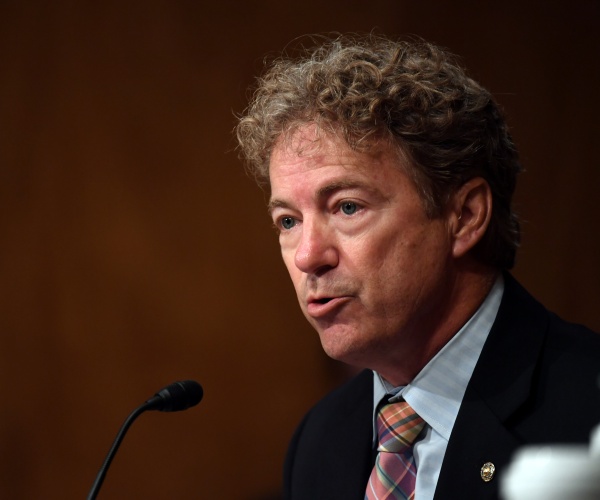 The Senate impeachment trial of Donald Trump on a charge of inciting the deadly Capitol siege could draw its first challenge on Tuesday, with a Republican senator arguing that trying a former president would violate the U.S. Constitution.

Trump is the only president to have been impeached by the House of Representatives twice and is the first to face a trial after leaving power, with the possibility of being disqualified from future public office if convicted by chamber’s 100 senators…