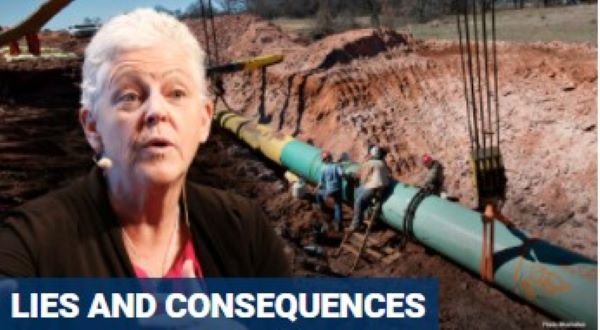 Construction of the pipeline would have sustained about 11,000 U.S. jobs in 2021

President Biden climate advisor Gina McCarthy said Wednesday that the administration is “not asking for sacrifice” with its executive order to shut down construction of the Keystone XL pipeline.

According to the Keystone XL website, the project, initially proposed more than a decade ago, would have sustained about 11,000 U.S. jobs in 2021 – including 8,000 union jobs – and generated $1.6 billion in gross wages.