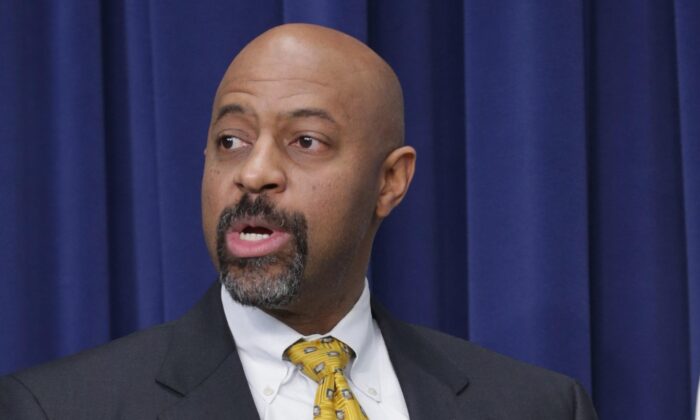 Austin used to serve as civil rights prosecutor and supervisor in the Department of Justice (DOJ) before becoming a deputy assistant to President Barack Obama for the Office of Urban Affairs, Justice and Opportunity in 2014.