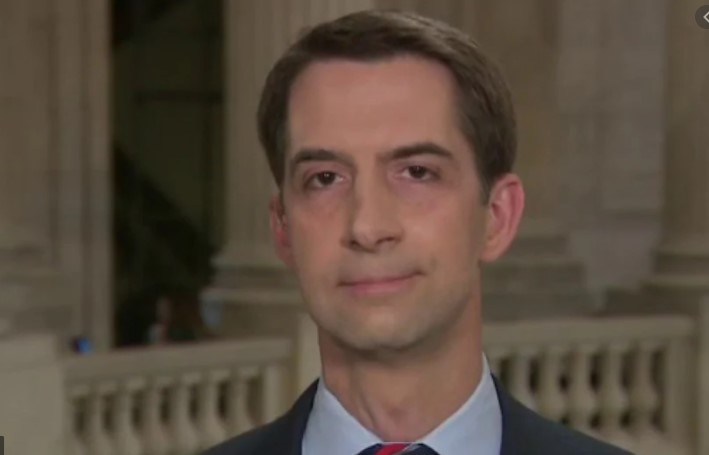 Cotton, who is widely seen as a top contender for the 2024 GOP presidential nomination, was the subject of a report last week from the liberal outlet that scrutinized his military service, particularly his reported claim on a congressional campaign flier that he “volunteered to be an Army Ranger.”