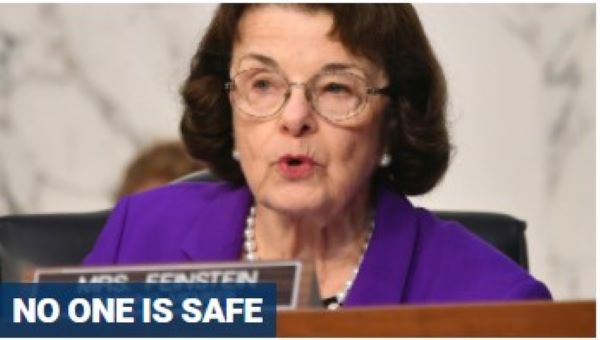 Replacing signage at the 44 schools will cost more than $400,000, a report says, plus other related costs

Not even revered former presidents George Washington, Abraham Lincoln and Thomas Jefferson are safe from “cancel culture,” it appears.

The American icons were among a list of historical figures whose names will be removed from San Francisco’s public schools following a 6-1 vote by the school board Tuesday, according to multiple reports.

Washington and Jefferson were both slave owners and Lincoln, who ended slavery, became controversial because critics claim he oppressed indigenous people.