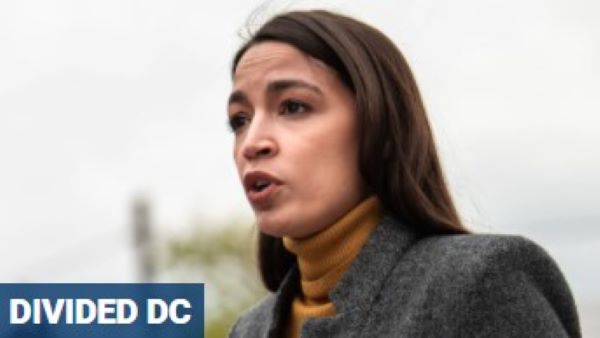 During an appearance on MSNBC, the Democratic “Squad” member was asked about the “nature” of the GOP caucus that she works alongside with following the deadly riot on Jan. 6. She began by pointing out a “profound difference” between the GOP caucus…