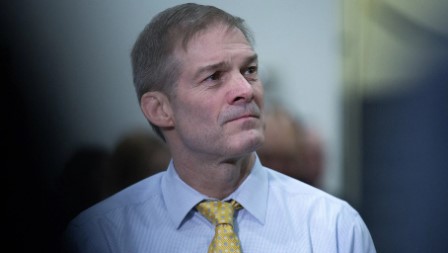 Ohio congressman told ‘The Ingraham Angle’: ‘We haven’t decided anything’

Republican Rep. Jim Jordan is “considering” running for GOP Sen. Rob Portman’s seat, after the two-term senator from Ohio announced he would not seek reelection in 2022, Fox News has learned.

A source familiar told Fox News that Jordan, R-Ohio, is “considering it.”

But Jordan has yet to commit, saying he has not yet decided.