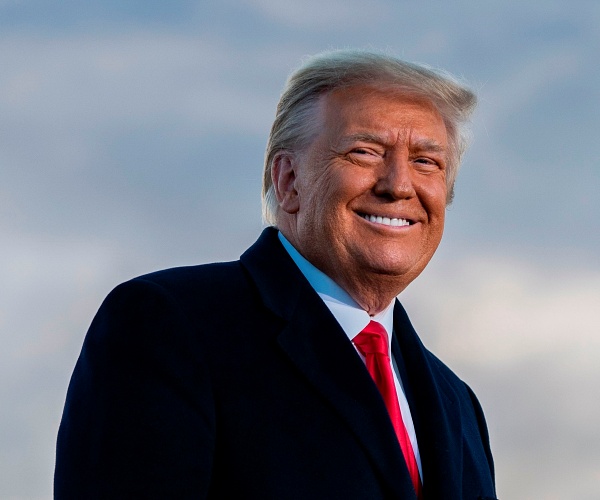 A majority of Republicans say they back Donald Trump running for president in 2024, according to a new poll, Politico reports.

Over half, 56%, of Republican voters say Trump should run again in 2024, while 36% of Republicans think he should probably or definitely not run again, according to the Politico Playbook.

In this article:56 percent of Republican voters back trump running again, Donald Trump, Politico Poll, Trump run for president in 2024