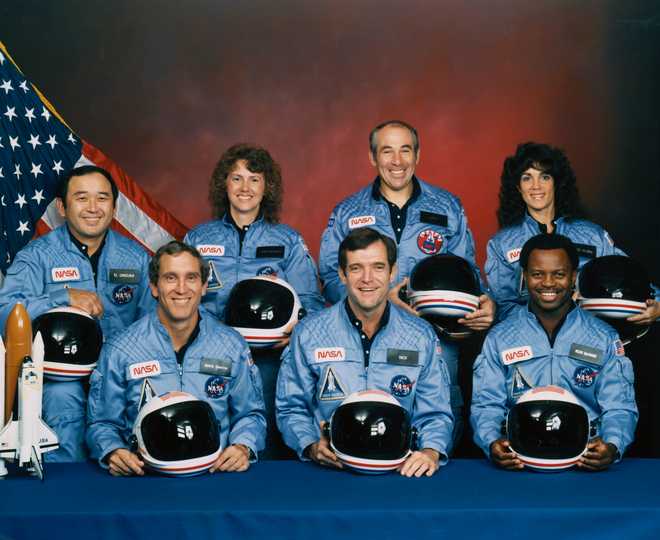 Thursday marks the 35th anniversary of the Challenger space shuttle explosion, a disaster that killed seven people 73 seconds after launch.

An O-ring failure blamed on cold weather doomed the shuttle before it even left the launch pad.

Just a few seconds into the mission, a flame was seen breaking through the solid rocket booster that would ultimately lead to the catastrophic explosion that claimed the lives of astronauts Dick Scobee, Michael Smith, Ronald McNair, Ellison Onizuka, Gregory Jarvis, Judith Resnick and teacher Christa McAuliffe. Their names were added to the Space Memorial Mirror at the NASA Kennedy Space Center.