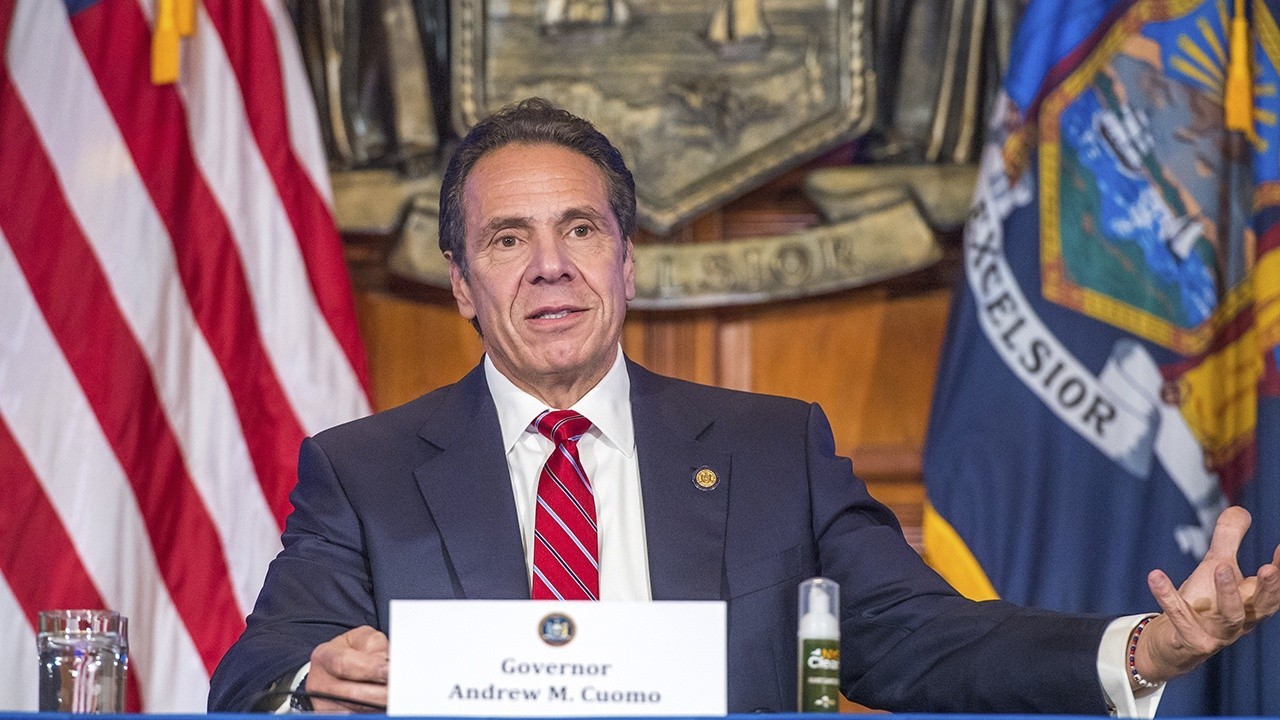 In his first public comments since a scathing attorney general report finding New York Gov. Andrew Cuomo’s administration undercounted nursing home deaths, the governor on Friday argued criticisms of him were a “political attack” that began with the Trump administration.

“That was mean,” Cuomo said when the federal government blamed New York and other states for the nursing home COVID-19 deaths.