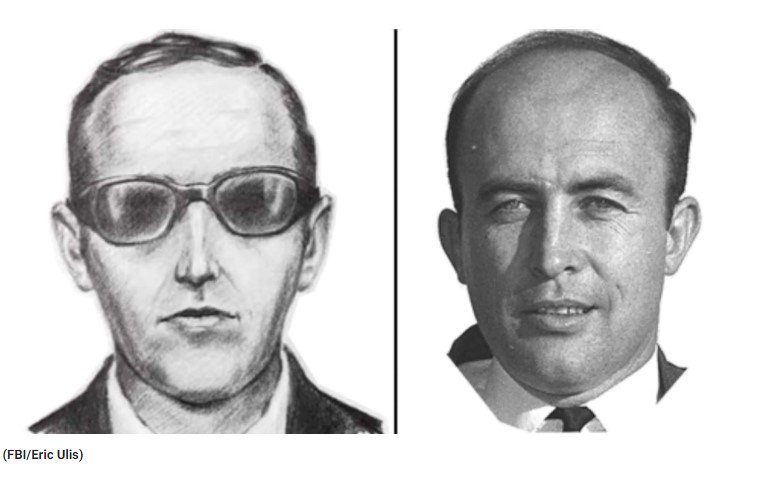 Sheridan Peterson was an experienced smokejumper and worked for Boeing

A prominent suspect in the infamous D.B. Cooper skyjacking case died earlier this month in Northern California, according to reports. He was 94.

The 1971 skyjacking by a man using the name Dan Cooper left the world breathless as he ransomed 36 hostages aboard Northwest Orient Flight 305 for $200,000, then parachuted from the plane with the money.