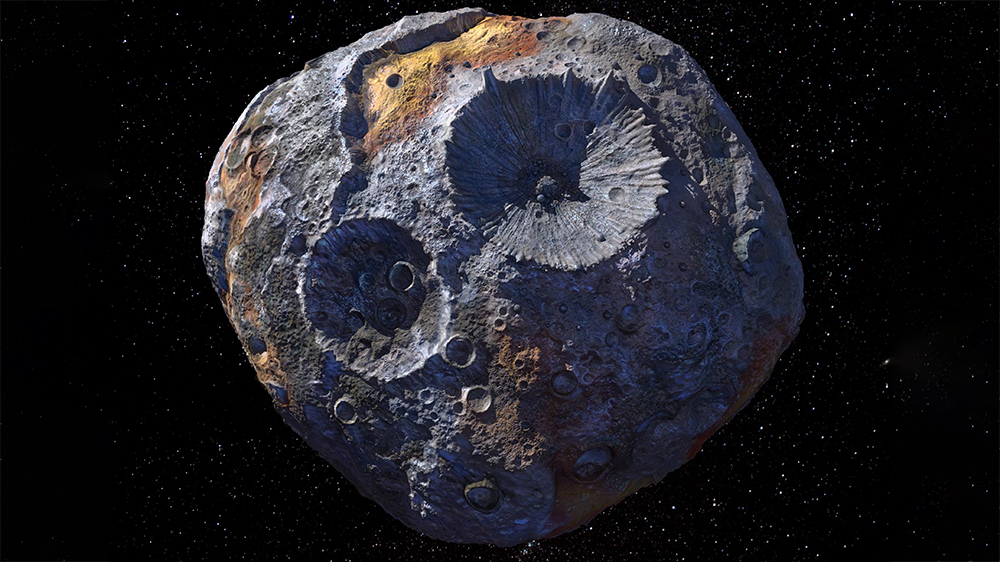 Humans just got one more reason to journey to outer space. There’s a rare asteroid the size of Massachusetts orbiting between Mars and Jupiter, and it’s worth an estimated $10,000 quadrillion.

The rarity, known as 16 Psyche, was actually discovered back in 1852, but NASA’s Hubble Telescope has finally given earth-dwellers a closer look. The new study, which was published this week in The Planetary Science Journal, indicates that asteroid’s composition is key to its astronomical value.